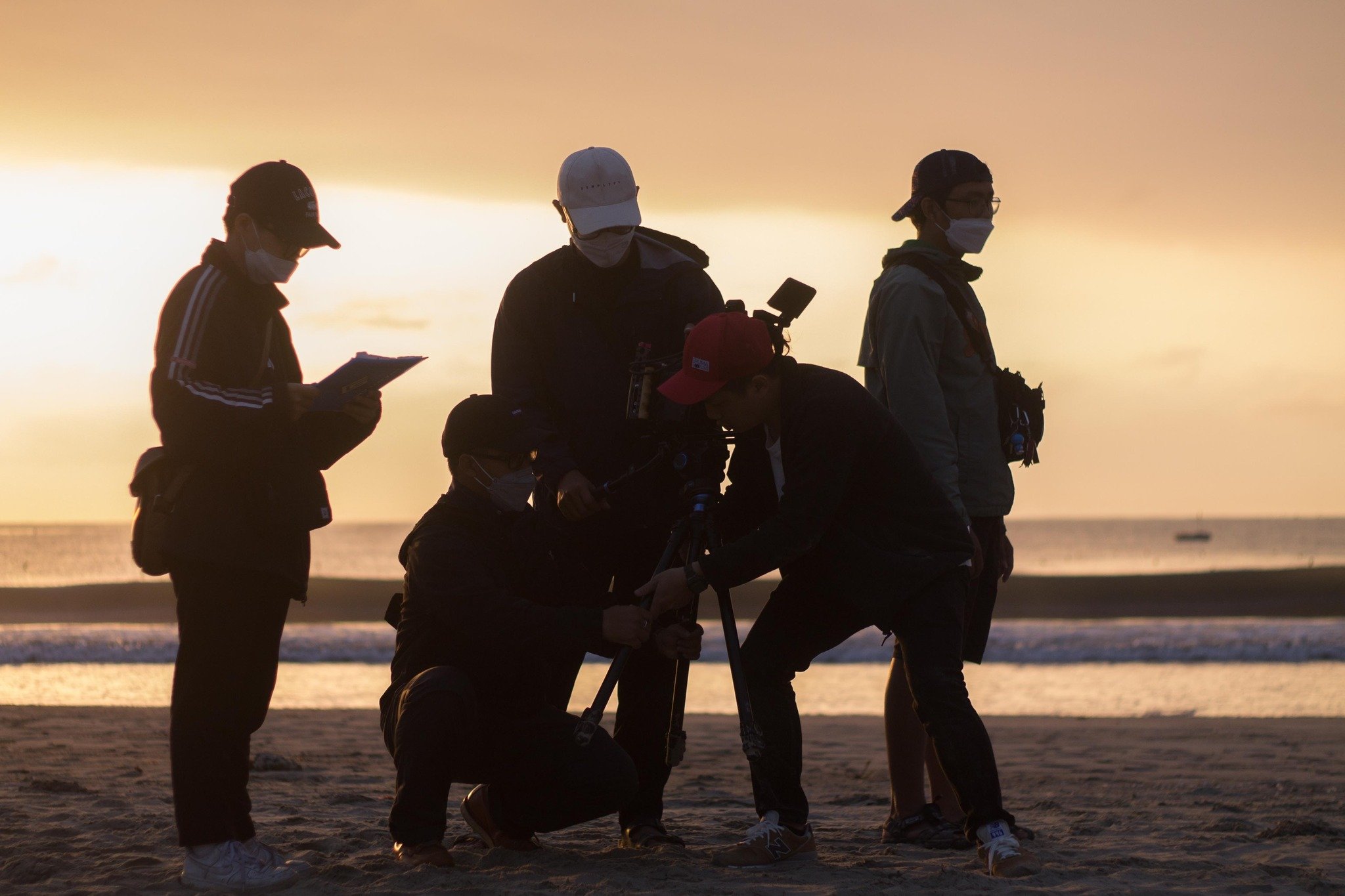 Philip Bloom is a world-renowned filmmaker who, for the past 16 years of his 33-year career has specialised in creating incredible cinematic images no matter what the camera. Some of his most iconic work was created with Canon DSLRs. As one of the biggest evangelists for their use in productions his website became the place to go to for budding filmmakers as well as experienced ones keen to embrace the new technology.

His use of Canon DSLRs to shoot part of Lucasfilms’ last movie “Red Tails” proved a huge point to the naysayers. This technology was proved very viable in large-scale productions.

Philip has kept up with the advent of newer tools, which are constantly changing. He currently owns and is available for hire with a Sony FX9, Kinefinity MAVO LF, Sony A7III and many others. He has experience with almost all the professional cameras on the market.

He has become very well known for his in-depth video reviews of various cameras, which have helped many people in the huge decision of buying a camera. His YouTube channel now has over 200,000 subscribers.

He has worked for all the major UK broadcasters, such as the BBC, ITV, C4 and Sky, as well as countless independent production companies and many others around the world including CNN, CBS, Discovery, FOX and NBC.

His reputation with using small drones like the DJI Phantom and Inspire 1 was cemented when he won Best Travel Film at the 2015 New York City Drone Film Festival for his short filmed in Thailand “Koh Yao Noi”. He has since used drones in a number of projects including CNN’s “The Wonder List”

In 2019 he won the best cinematography award for “Salient Minus Ten” at the 2019 Stormy Weather Horror Fest. Also in 2019 his documentrary “The Skiathos Cats” won best documentary at the 2019 Arcosanti Film Festival.

He is constantly stretching his creative abilities and experimenting with new technology. His large social medial following on platforms like Facebook, Twitter and Instagram as well as his enormously popular website are frequently used to help and educate filmmakers of all skill levels.

In addition to his online educational work, he frequently is traveling around the world teaching young and old filmmakers better techniques. Not just through technology, but through better storytelling skills. His workshops have been an enormous success around the world and he will continue to run them for as long as possible as learning never stops.

He has also made two highly succesful online cinematography courses for MZed. “Philip Bloom’s Cinematic Masterclass” and “Filmmaking for Photographers”